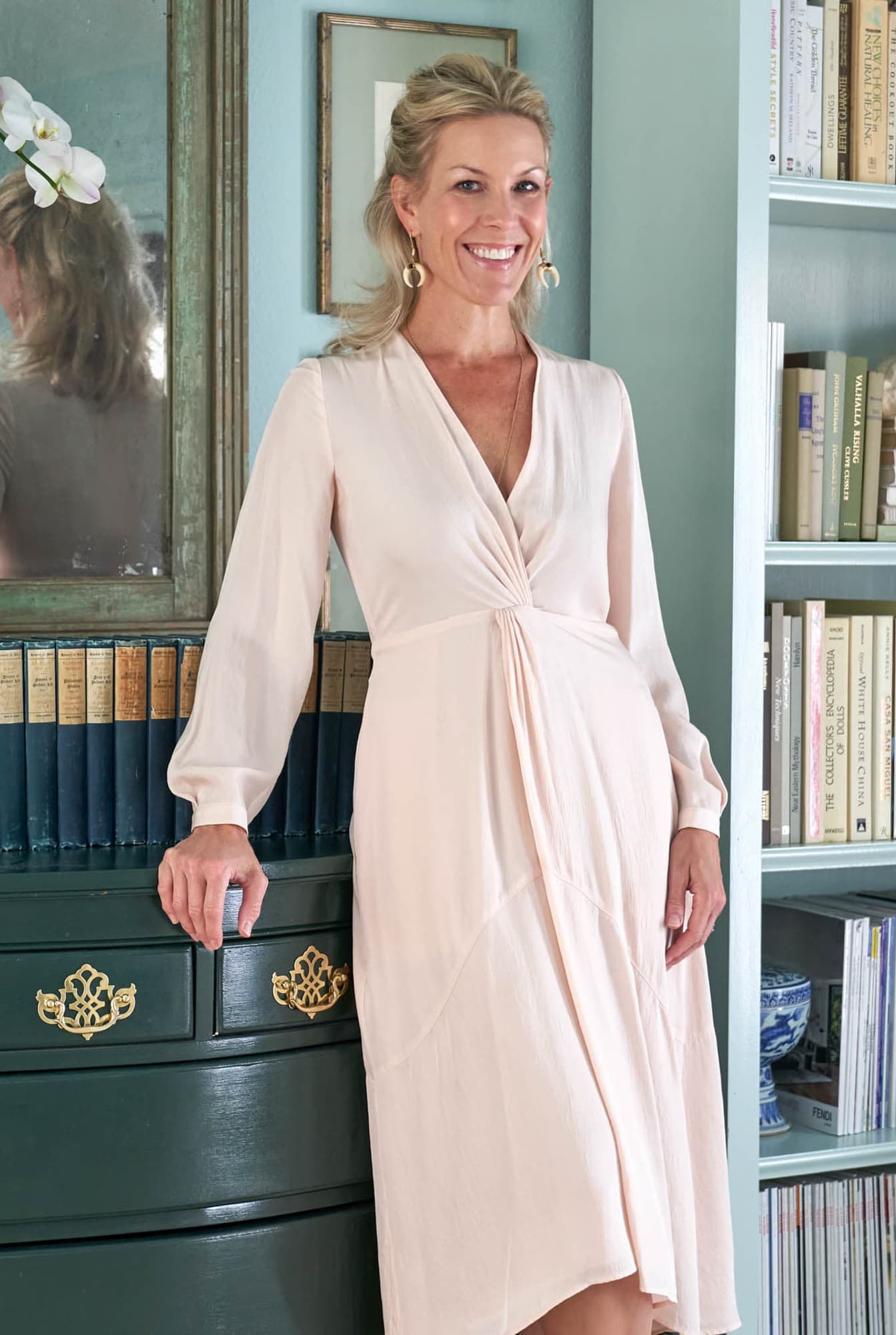 Meredith Ellis brings over two decades of experience across the Interior Design industry to her practice. With exceptional attention to detail and an eye for the creative, Meredith creates soulful homes, expertly layering pattern, texture and color to bring a curated, collected feel tailored specifically for each client. Her sophisticated yet livable spaces have garnered many accolades. In 2016, Traditional Home Magazine recognized Meredith as one of the nation’s Rising Stars of Design. In January 2017, she was named one of Luxe Magazine’s “Fresh Faces” showcasing 15 of the top trailblazing talents in the industry, and in 2018 she was selected by Southern Living Magazine to design the 2018 Southern Living Idea House.

Meredith began her career in 1998, working for the legendary New York Interior designer, Bunny Williams for five years before moving West to hone her skills as a Senior Designer under internationally renowned designer, Michael Smith. Meredith launched her own firm in 2008 and then relocated her business to her home state of Texas. Meredith is also the founder and owner of JAMES, a to-the-trade showroom with locations in Dallas, Houston and Austin representing dozens of well-respected lines of fabric, wallpaper, furniture, lighting, and carpets for Texas and the South. 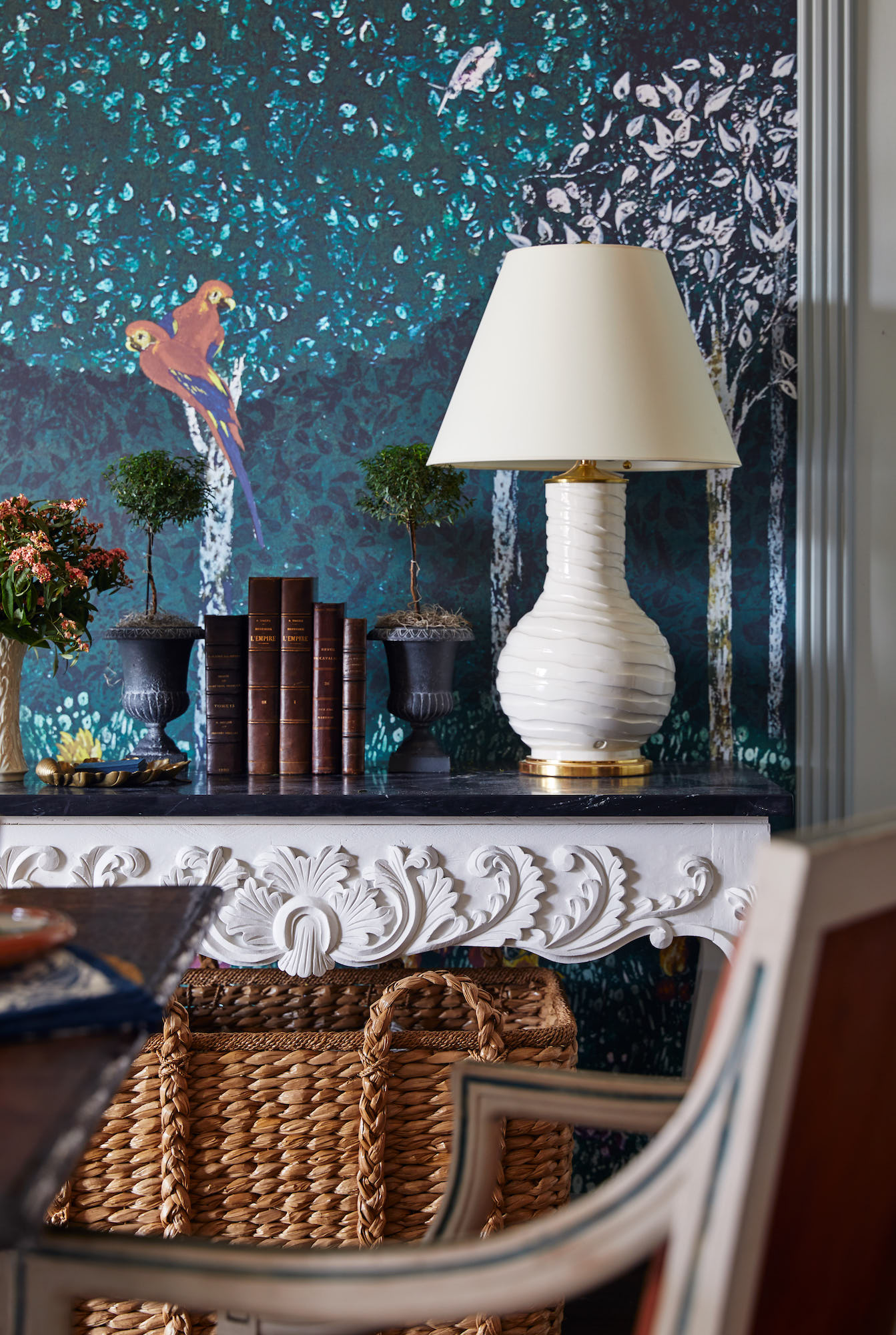